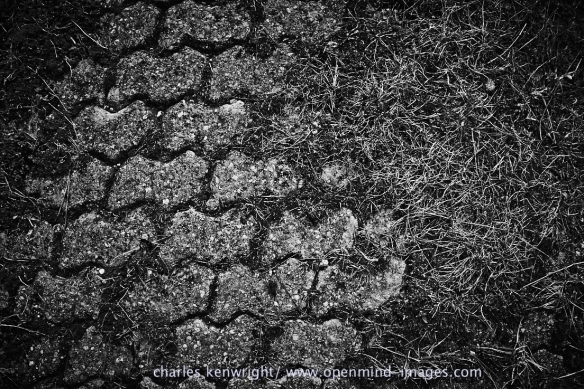 If the Cold War had ever gone hot, the opening phase, before Dr, Strangelove took over, would have been fought in Germany. Therefore both sides massed troops in either East or West Germany. To keep these soldiers gainfully employed and to stop them getting up to mischief, large expanses of land (on both sides) were taken to be used as military training grounds. One such training ground, which by the way in German is called a Truppenübungsplatz, a great compound word, was situated near Landshut. After the Wall came down these plots of land became redundant to military requirements and many have since been turned into nature reserves. In the eastern part of Germany wolves have actually been sighted as they move slowly back west!

The Landshut Truppenübungsplatz has also been turned into a nature reserve and buts onto farmland. This site of special interest has a mixture of wet bogland and heathland. The tanks, as they moved over the area, churned up the ground creating areas of bog which have been kept wet by regularly driving tracked vehicles over it. Sheep graze the heathland in summer stopping the encroachment of “foreign” plant sorts. There are still traces of it´s military past to be seen, the most noticeable being the cobbled tracks for the tanks to use as they moved from one part of the range to the other. The tracks are slowly being colonized by greenery and will one day disappear. Until that day, they offer a sort of view back, a form of Cold War archeology, to a time when Dr Strangelove was being held in check by mutual terror.